London/Madrid-based Toqio has raised €20 million in a Series A funding round. Angling to not be just-another-fintech from London, the startup has cut its teeth on making fintech available to all through its low-code platform. The new capital is slated to be used to continue fueling the company’s continental Europe expansion efforts. Since July of 2021, Toqio has raised €28 million.

Toqio (and I SO hope it’s pronounced just like Tokyo), to their credit, are pushing the message of the “proliferation of innovative fintechs and financial service providers pouring into the market over the past five years” but avoiding the other side of the equation. For as long is these innovating fintechs have been championing the (mostly London and Berlin landscapes), so too have the embedded fintech service providers.

Along the lines of Hubuc, and Kernolab, Toqio is offering businesses of any kind, not just financial institutions, the possibility to embed any number of financial services into the product lineup via a low or no code, drag-and-drop, if you will, solution.

Founded in 2019 by Eduardo Martinez Garcia and Michael Galvin and based in Madrid and London respectively, the startup reports some 50+ customers including Crealsa, Paysme and MovePay.

Toqio’s €20 million Series A round was led by AlbionVC with Aldea Ventures, and existing investors Seaya, Speedinvest, and SIX FinTech Ventures all participating. €18.7 million was provided by the aforementioned investment houses while €1.3 million arrives via a grant from the Centre for the Development of Industrial Technology (CDTI), a public organisation for technology development in Spain.

“We have been incredibly impressed by Toqio’s growth to date and the exceptional quality of the SaaS business it is building. We are well aligned with the company’s vision of bridging the gap between financial services and financial outcomes,” commented AlbionVC’s Jay Wilson. “The digitisation of finance is only just beginning, and Toqio has a massive market to go after. Mostly, we have been incredibly impressed with Eduardo and Mike and the team they have built around them and look forward to playing a small part to support them in delivering on their bold ambition.” 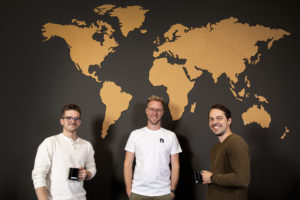 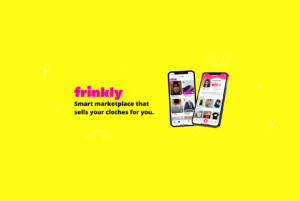 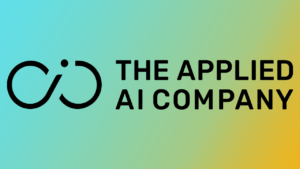