Bratislava-based robotic vision and intelligence maker Photoneo, the parent company of Brightpick has added $19 million to an already healthy $21 million Series B round bringing the total to $40 million. The capital is aimed at accelerating the pace of deployment and presence of its fully automated fulfillment solution in the ever-lucrative US market. Since its founding in 2013, the startup has raised approximately $53 million.

Taiwania Capital led this most recent round, which also included follow-on investments by prior Series B lead investors IPM Group and Alpha Intelligence Capital. Additional investors in this round include H&D Asset Management, Venture to Future Fund, and Kolowrat Group. First-tranche investors include Earlybird, AI Capital, and Credo Ventures.

It’s no secret that one sector that saw tremendous growth throughout the pandemic was e-commerce. Across the board, startups arrived in every stage of the process, from the sourcing of raw materials, all the way through to getting it to your doorstep. And if there’s one central operation in the middle of this boom it’s logistics, particularly local logistics, or rather, the fulfillment process.

To be fair, investor interest in the sector has cooled, much in line with market conditions, but that doesn’t mean the business of logistics is going anywhere anytime soon. If anything, the cooling is not only warranted but a time for the hyperactivity to return to, well, just a moderate breakneck speed as the sector continues to consolidate, refine, and improve ever more.

Averaging no more than a month to deploy, Brightpick has been actively rolling out its warehouse automation solution throughout Europe, including the almost-decade-old Rohlik Group, one of Europe’s largest online grocers, which reports over 10 million orders per year and one million customers. Rohlik recently implemented the Brightpick solution to automate order fulfillment and dispatch in its Prague fulfillment center. 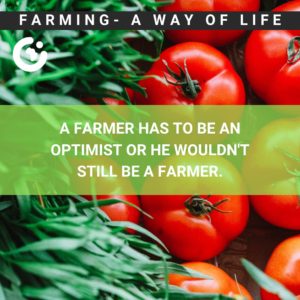